7 things sales teams can learn from the movie Moneyball 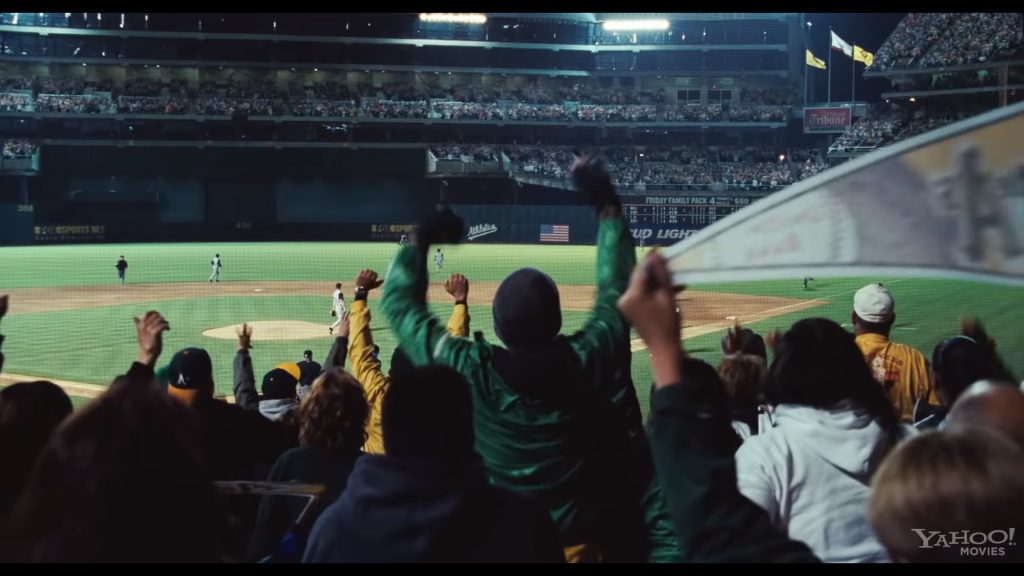 The movie Moneyball opens today to great reviews. I read the book by Michael Lewis soon after it was released and as a statistician and economist (e.g. a “quant!”), I found the story fascinating. What a great pair Billy Beane and Paul DePodesta were. They came together at the right time!

What I liked about the story was just like predictive analytics, all the statistics focused on solving one problem: getting the best trade-off against a precise outcome. In this case, get the most wins with the least money — aka, Return on Investment. It was the book I would give to our sales managers saying “Like sports? Like making money? Here’s a book for you!”

Here we’re not reviewing the book, movie or Brad Pitt’s performance. Instead I’d like to share what Moneyball teaches us about building a great sales team using analytics:

A series of calculated steps showed that wins were driven not by batting average, but on-base and slugging percentage. How did they discover that? Set the outcome first and then run “simulations” of various predictors until one comes the closest.

For sales managers, if exceeding quota is the desired outcome, then run several individual and combination factors of sales rep behavior until you find one that is the closest predictor.

A baseball team can have many goals: attendance records, fan satisfaction, making the playoffs or winning the World Series. The Oakland A’s wanted to win the most games in regular season. Once this was fixed, then everything they did focused on achieving this outcome.

In sales, it’s the equivalent of ALL reps making ALL their customers buy. Break such a massive goal down into smaller components, and focus on how to get the highest percentage of customers to buy/be active for each rep.

Imagine that! What would such a differential do for your per-rep sales?  It can be achieved by a combination of rep, the customers they call on and the products they sell. In order to achieve similar success, the reps need to be aligned with customers who can relate to them, and be comfortable with selling the products each customer wants.

Lesson 4: Get Better Over Time

While the Oakland A’s were already one of the most efficient franchises in cost-per-win at the early stages, they continued to get better each year.

But don’t go too far out on a limb. By bringing science to a 150-year practice that was honed by the scouts, Billy Beane challenged them and eventually produced a game changer. In statistical parlance, “test and control” is the process where a small sample is isolated to perform a test, and then compared to the ones where no change occurred. If sample results exceeded status quo, that was evidence that the test could be rolled out successfully.

Build a culture of “test and learn” in your sales organization.

A baseball team needs to be consistent in all areas and address critical gaps. What a gripping episode when the A’s, desperately wanting to replace Giambi, get into a bidding war for Hatteberg so they play him in first base, just for his on-base performance! Can conventional thinking yield this decision? While caliber of an individual player is important, it should always be looked at in the context of what they would do in the presence of other factors, and how their contribution would boost the team performance.

A customer-facing team consists of inside reps, field sales, specialists, customer service agents and operational personnel. A good service rep cannot by themselves undo poor touch points delivered by other members of the team. Even among the sales reps, consider the strengths of each rep and deploy them where the team needs improvement or a certain performance needs to be met.

For example, if a certain sales rep has strong knowledge and success in a particular product category, deploy that rep with a customer base where you need to achieve critical success in this category.

Lesson 7: Analytics Can Give You an Unfair Advantage!

While all the traditional indicators are valuable and have a role in running your team, the lesson from Moneyball is that we must look beyond the obvious, to dig deeper into what most people can’t see.

This requires specialized skills, tools and competencies, and it’s in your best interest to seek and find them. Also think how you can be most cost-effective in procuring these resources towards the desired effect. Do not hesitate to ask around and for example pick a sales manager who is most comfortable and interested in analytics as a leader to test various opportunities.

Believe that you can win over larger competitors with deep pockets by deploying a thoughtful and cohesive analytic approach. In the end, in Moneyball it mattered less how much money the Oakland A’s spent than how well they spent it. Similarly, it’s about the quality of one-on-one sales conversations, not the quantity of sales calls.

Who would have thought analytics can be mainstream entertainment? I am going to the premier this evening – please try to catch the movie soon. I hope for the sake of our own Chicago Cubs, that Randy Bush is watching Moneyball at a theater near him.

See more articles about predictive analytics for sales and marketing.

Salesforce buys Tableau. What does this mean for customers? 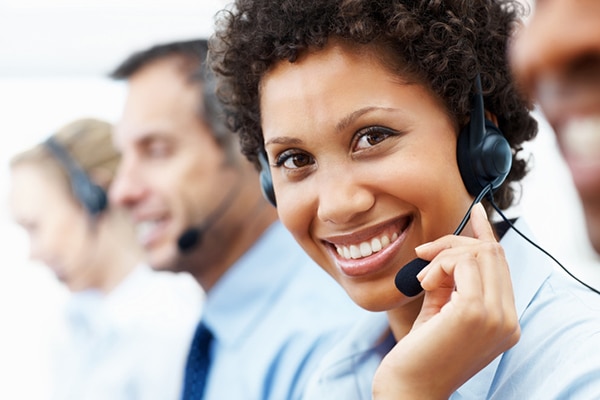 How to boost call center productivity with Salesforce tools 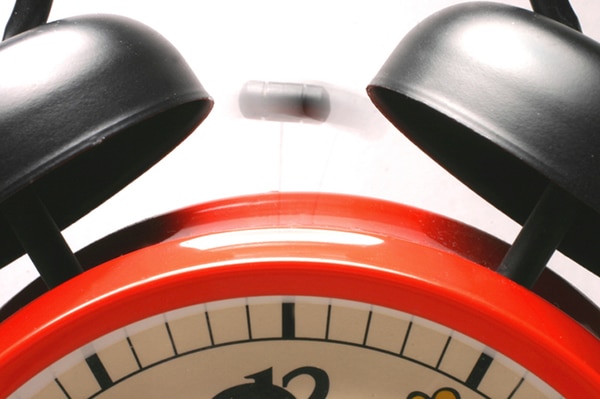 Read more
We use cookies to give you relevant experience by remembering your preferences and repeat visits. By clicking “Accept” you consent to use of all cookies.
.
Choose cookie settingsACCEPT
Manage consent